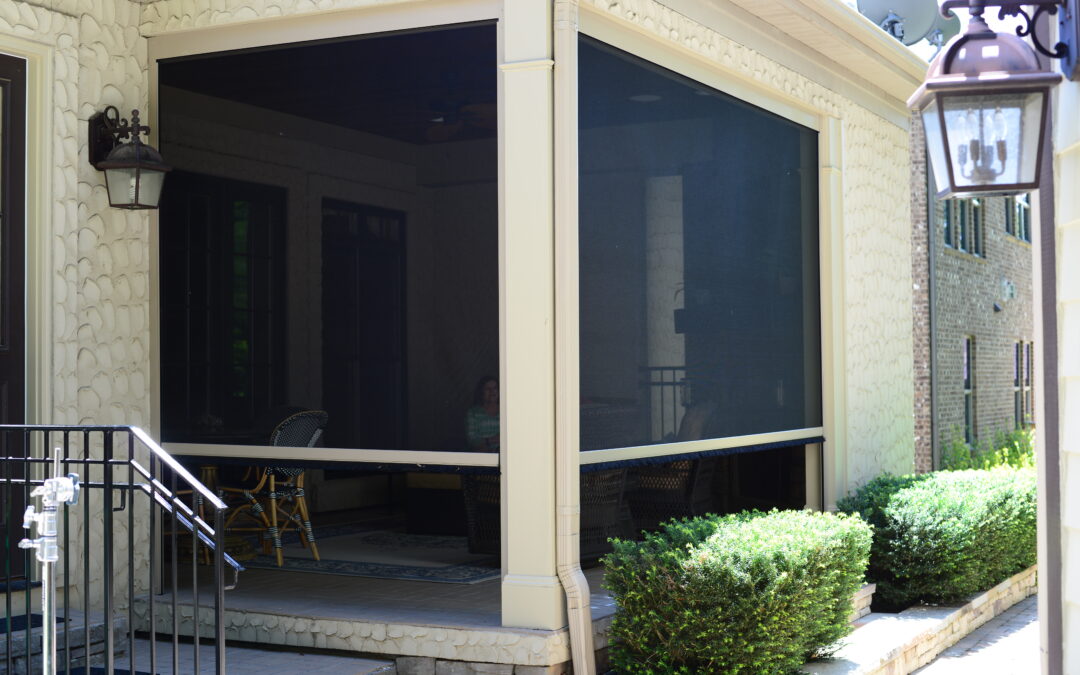 Pam and Duke were getting tired of having the constant aggravation of mosquitos when they wanted to sit outside. Having a gorgeous outdoor kitchen and fireplace without the ability to enjoy them due to having the annoying bugs was not okay. Pam took to the internet to research screen rooms because they originally didn’t know anything about the large motorized retractable screens. After seeing those on our website they decided to give us a call to schedule a project consultation.

Josh went out to the consultation with Pam and Duke. They loved how knowledgeable and quickly he responded to any questions they had. He recommended doing the Mirage H4800 retractable screens instead of a classic fixed screened-in room so that way it wouldn’t close in the space permanently. That was a big concern for them.

After the appointment they were unsure about the screens yet. Pam and Duke weren’t sure if they could still see the screens when they were retracted. Josh suggested to look at a previous customer’s project, this way they could see the product in-person. Once seeing the large retractable screens in person and seeing the diversity they could have it was a no brainer to go with our solution.

They were so happy with how it turned out. The homeowners were even able to save money by getting the retractable screens. They originally had to pay for a mosquito service that they no longer needed since the retractable screens were installed. We are so happy that they were able to save money with us along with getting exactly what they dreamed of. 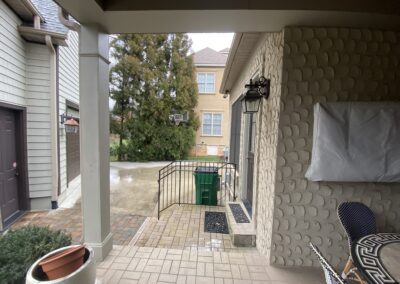 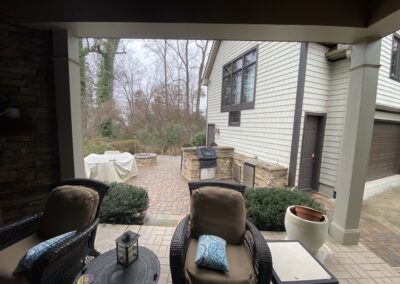 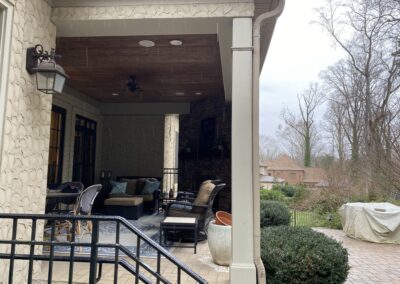 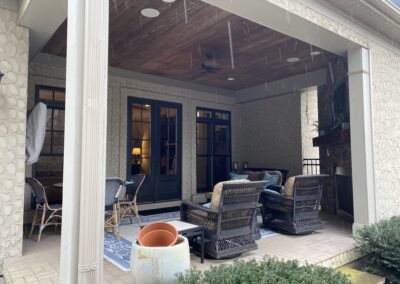 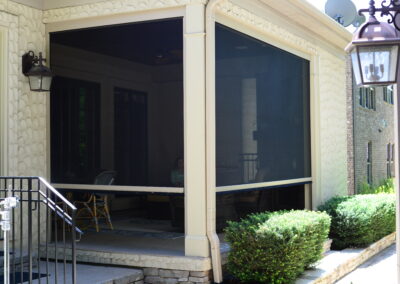 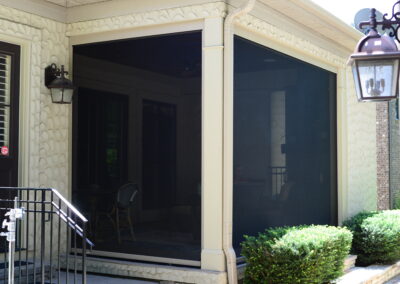 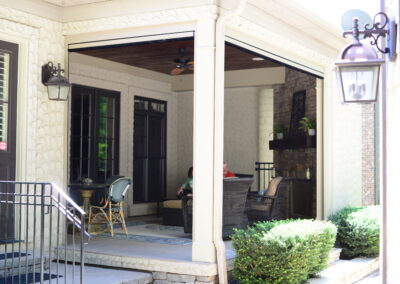 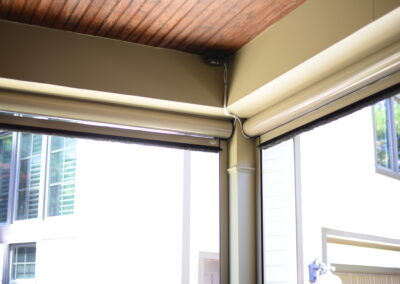 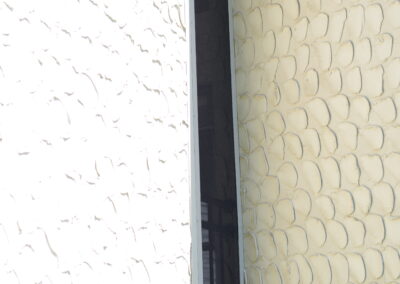 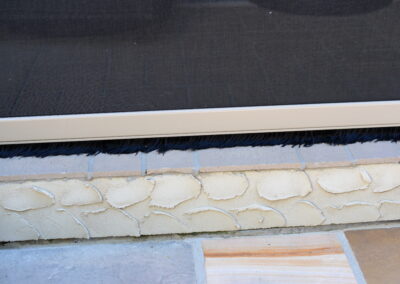