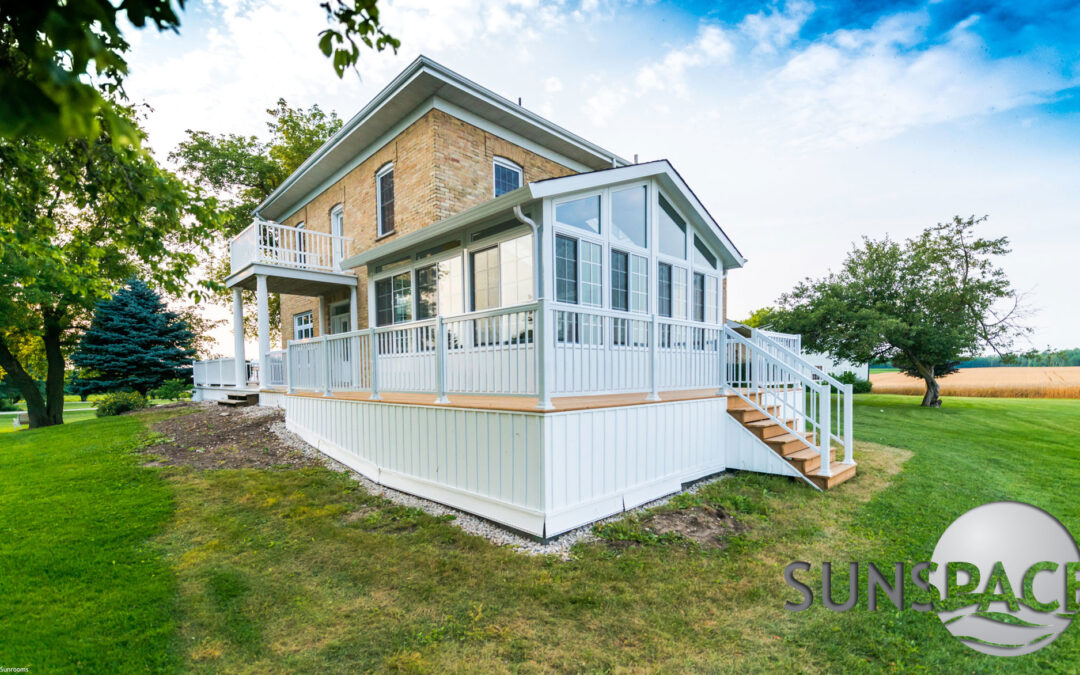 Patios and decks are nice to own; however, it can be frustrating to deal with the upkeep that comes with them. Many homeowners enjoy having chairs or tables outside, but don’t like having to worry about water damage, bugs, or pollen. Fortunately, there is an option for how to solve these issues: 3-Season and 4-Season rooms. They are insulated and protect homeowners and guests from pollen, bugs, and rain.

This type of room can go over a homeowner’s deck or porch. It will protect against things such as rain, wind, and pollen. However, 3-Season rooms can be comfortably used most of the year. It is not typically used year round without additional help due to their limited insulation. During cold winter months, homeowners can also have a small heater to warm the room; on the other hand, for hot summer days, homeowners can use a fan to keep the room cool.

There are two options for 3-Season rooms: single glass pane or ViewFlex vinyl. The single glass pane windows are installed with a horizontal slider and the vinyl windows are on a vertical 4-track system. The former has ventilation on both sides as the sashes—the parts of the window that hold the glass and framework—can both be operated. The latter option, vinyl, offers 75% ventilation.

The 4-Season room is what it says on the tin; it can be used in all four seasons, all year round. This is because it is fully insulated. 4-Season rooms are insulated in two ways. They have 3” thick foam walls and double pane glass windows. Both of these greatly increase insulation and lock out the cold or heat. Additionally, the double pane windows contain Low-E Argon gas in between the glass sheets. This adds yet another layer of insulation to the room.

There aren’t any particular options to choose from in regards to the makeup of the materials for this type. Each 4-Season room will be completely insulated with foam walls and have double pane glass windows. However, it is typical to also include a HVAC—or heating, ventilation, and cooling system—in 4-Season rooms. This allows the homeowner to fully control the temperature.

Another aspect of 4-Season rooms to consider is the property tax. It is important to know about this. Adding a 4-Season room means that the homeowner will be adding heated square footage to their house. Because of that, their property tax will go up.

Comparison of 3-Season and 4-Season Rooms

Both of them protect from pollen, bugs, and the elements and come with some level of insulation. 3-Season rooms can be added over already built structures such as decks or be an entirely new construction. They can be used for most of the year and appliances such as heaters or fans can be used to deal with temperature changes. This type of room comes with two options: vinyl or glass. On the other hand, 4-Season rooms can be used year round. They have better insulation—3” foam walls plus double pane glass windows—and often have an HVAC system. One thing to be aware of is how a homeowner will have an increase in property tax as a result of adding heated square footage. 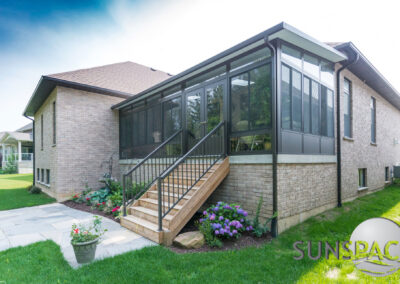 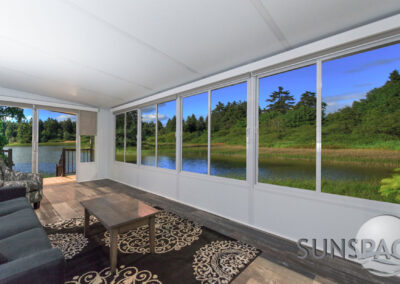 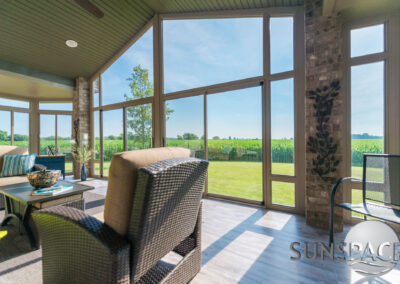 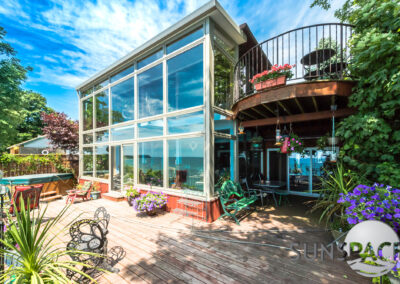 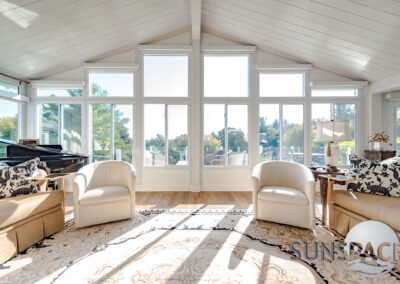 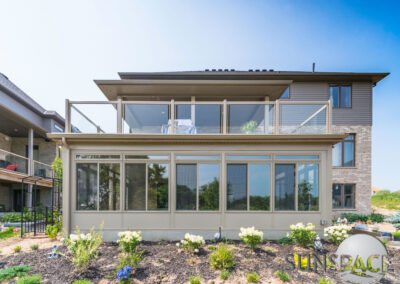