Get What You Want the First Time 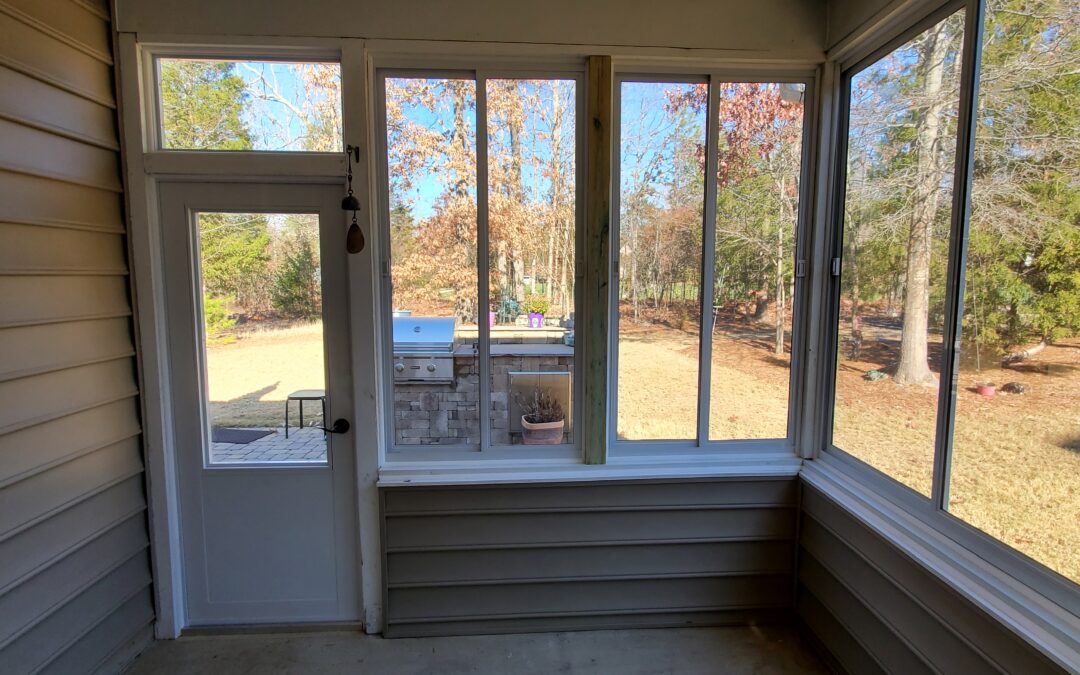 John had reached out to us because he wanted to enclose his existing screen porch. The reason he started looking into this was because the contractor who originally worked on his project left him with some safety concerns. There were sharp edges that were a danger to him and his wife. Along with the safety concerns, John and his wife got tired of the rain and pollen coming into the room. So, they started looking up companies on Google, where they found Valverax.

Terry went out to their home to see exactly what would be the best fit for what they were looking for. John wanted something that would allow for airflow but keep out the pollen and rain. Something that was easy to move and simple to function. They loved the recommendation Terry gave them because it was exactly what they were looking for. They fell in love with our Model 300 single pane windows. These windows are horizontal sliders that are a simple to function. John also liked the tightness of the windows.

Once installed they truly loved the function and look of the project. The windows were exactly what they wanted and needed for their needs. They are able to utilize this space more and enjoy it most of the year now. 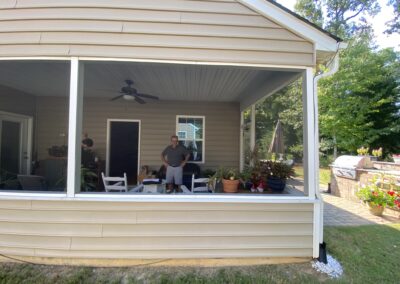 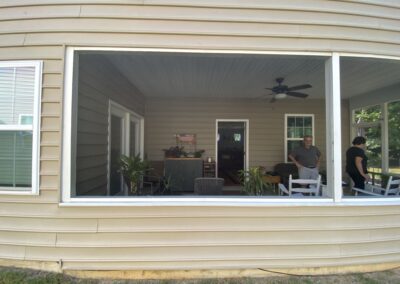 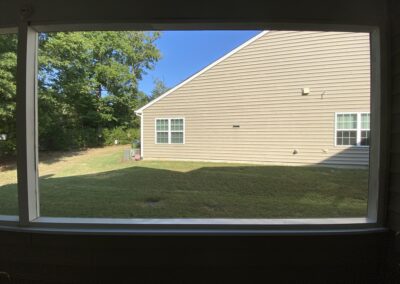 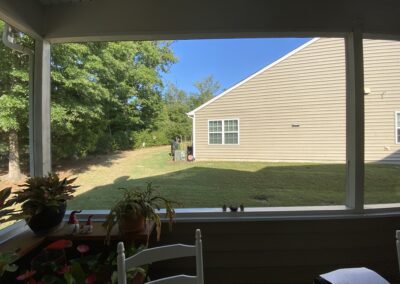 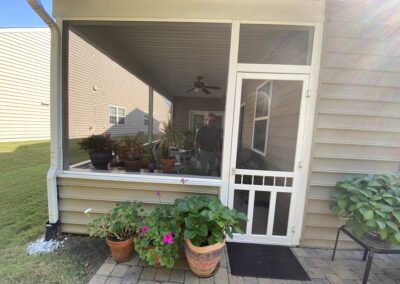 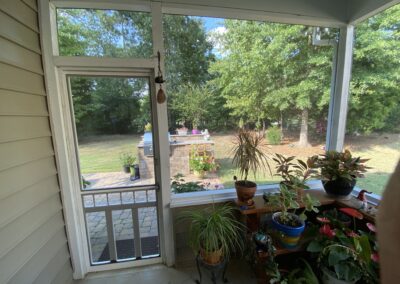 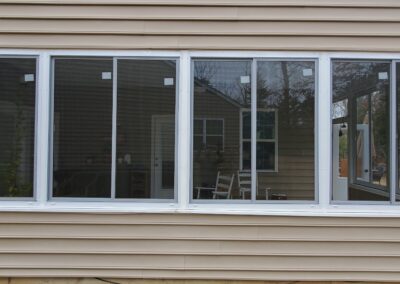 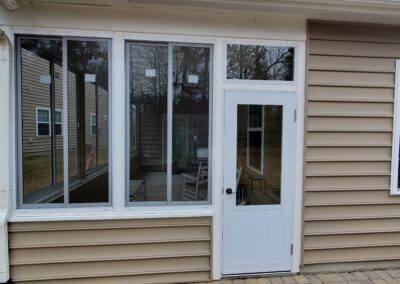 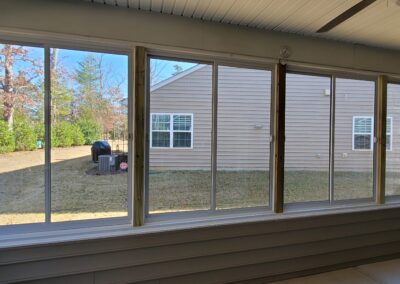 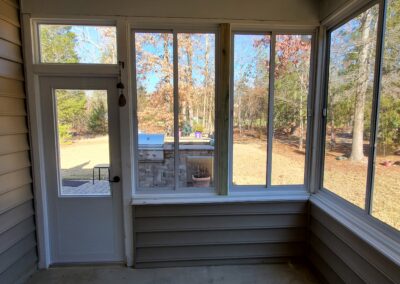