One company for all your needs 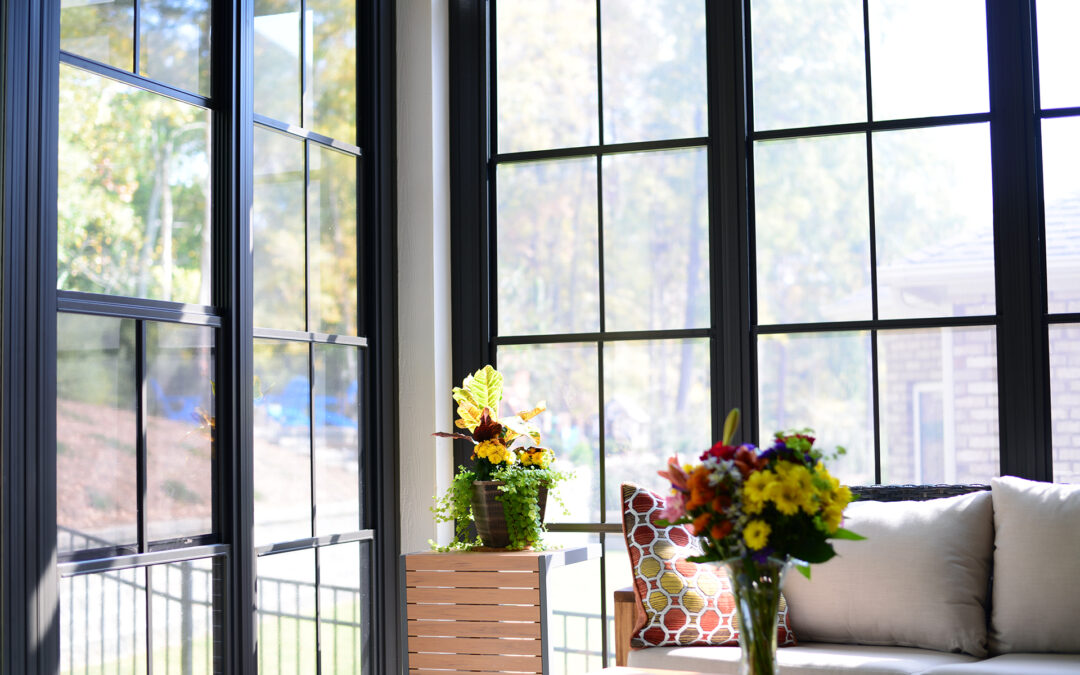 Julian and Louise had already been interested in doing a porch enclosure but just didn’t know where to start. They began by checking their neighborhood directory/community bulletin since some of their neighbors had enclosure their back porches. They noticed that Valverax LLC was one of the companies that kept getting recommended to them. Do date we’ve done seven projects in Louise’s small neighborhood. Julian and Louise were able to see some of our completed projects which helped them compare in person our work with other contractors’. One Saturday, after seeing our production manager’s truck at one of the neighbors’ homes they decided to give us a call.

It so worked out that we were able to send Zach out that day. Julian and Louise explained to Zach that they wanted to use their porch most of the year. The back porch had to be protected from pollen, rain, and outside temperature.

Zach was able to identify a perfect solution for Julian and Louise. That solution ended up being a two-inch-thick insulated aluminum wall system from Sunspace Sunrooms with WeatherMaster vinyl-film four-track stacking windows. Additionally, Zach suggested getting a taller and wider door. This enabled the wall system to have better aesthetics and moving items in and out of the porch became a breeze. Speaking of the door, we made sure to configure it with a solid panel at the bottom of it to install a doggie door. The fur babies learned to use the doggie door fast and are very happy now.

Something that many customers may not be aware of is that we do other projects. Julian and Louise were happy to find out that we do flooring too. With Zach’s help they were able to identify exact tile they wanted. It was very important to them to be able to use one company to complete the entire room instead of using multiple companies.

Once the room was completed, they were able to use the room more than they expected. They were able to get everything they wanted and then some. Check out the video testimonial as well to see what Louise has to say about her room and the happiness they have 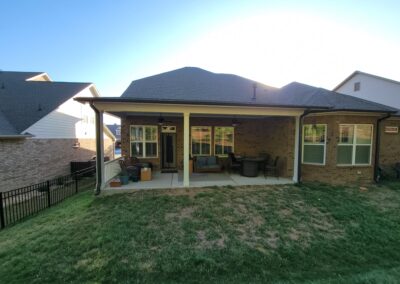 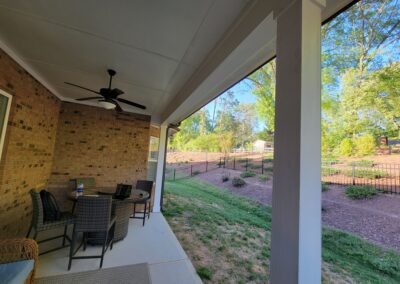 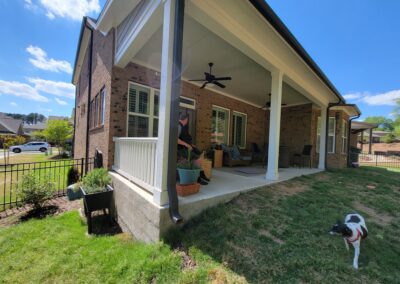 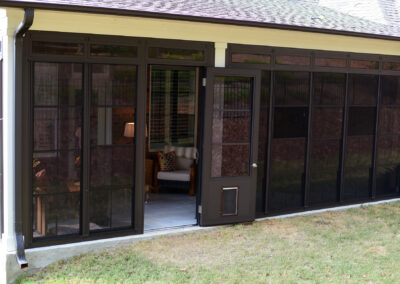 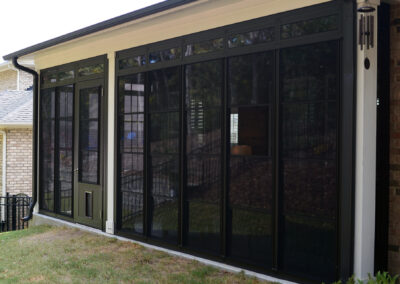 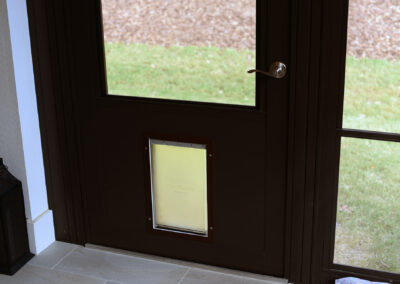 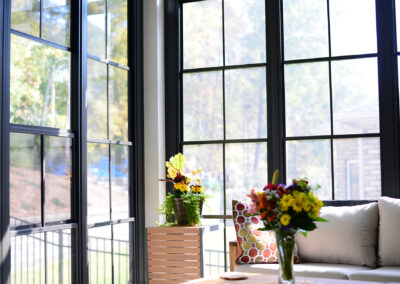 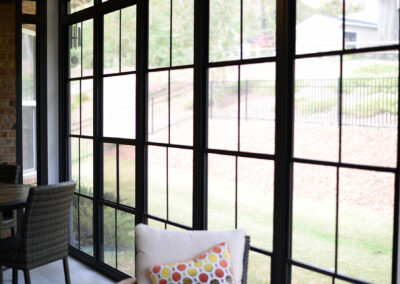 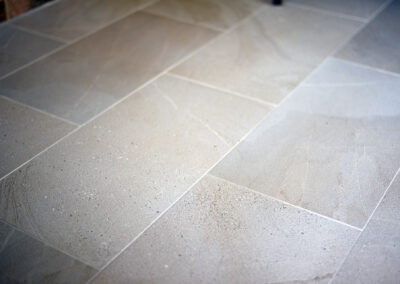