leading the way to a cleaner future

Get A Free Consultation

67% of our electricity as a nation comes from burning fossil fuels.  These fuels emit chemical gases when burned that release harmful pollution to our environment. Fossil fuels are not only detrimental to the atmosphere but are also a limited resource and unsustainable for our nation long term.

We’re proud to be an authorized SunPower dealer.

The SunPower Equinox® system features the most efficient solar panels on the market.* Because more power means more savings and fewer panels on your roof.

Going solar is more practical, reliable and cost effective than ever. 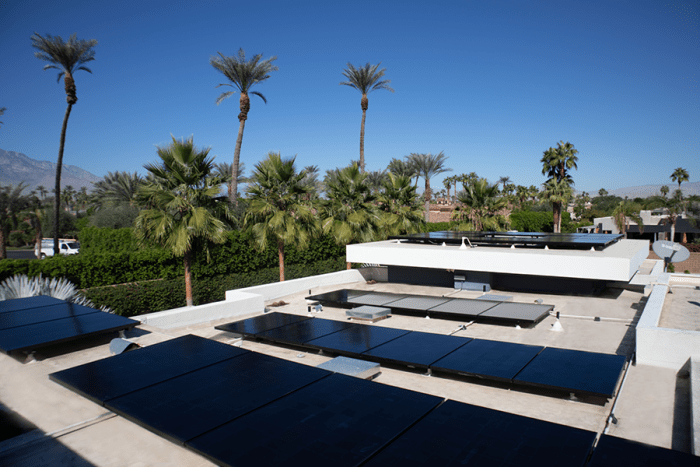 In an effort to reduce environmental impact and reduce energy bills, many owners are becoming energy independent by switching to solar energy. Solar panels create usable electricity by converting energy from the sun into power your home. The SunPower Equinox system features the most efficient solar panels on the market, with a world setting 22% efficiency rate. Built- in micro-inverters are used to optimize power, producing 2x more energy than conventional solar panels. This means faster, reliable power and fewer panels on your roof.

If you produce excess energy that your house doesn’t use, a SunVault battery can be used to store the extra energy and use it at a later time. This allows you to have power during outages such as lightning storms and also frees you from the extreme upcharges from utility companies. You can also control exactly how much solar energy your system uses and saves through the mySunPower monitoring app. The extra energy can also be transferred into the grid, which will give you credits on future electric bills. The more you produce and use your own electricity, the less you purchase from the utility company. Over time, SunPower solar can even pay for itself AND your new roof, through monthly electric bill savings and various government incentives.

Energy independence benefits not only the homeowner, but also the nation.

The more we rely on Solar energy as a country, the less we have to depend on foreign imports of fossil fuels. Natural gas prices are fluctuating around the world due to limited supplies, unpredictable weather, and a high demand. Luckily, liberating yourself and producing your own energy results in reduced energy costs, price stability, and a greener planet.

You can save more than just money with SunPower Solar.

Save time, save fossil fuels, save yourself the hassle of grid outages—with SunPower solar + storage you don’t have to choose.

SunVault™ Storage integrates with SunPower Equinox® solar systems, creating the only home solar + storage solution, designed and warranted by one company. This means your repairs, performance, and entire system is covered for 25 years. 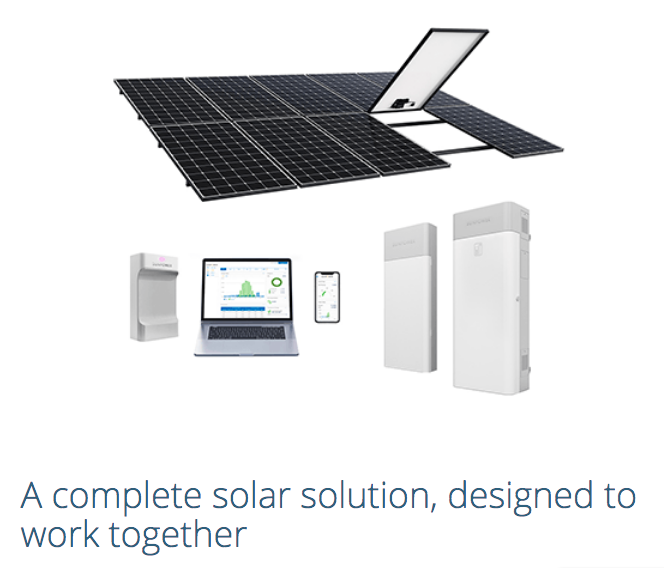 Select The Product for more information 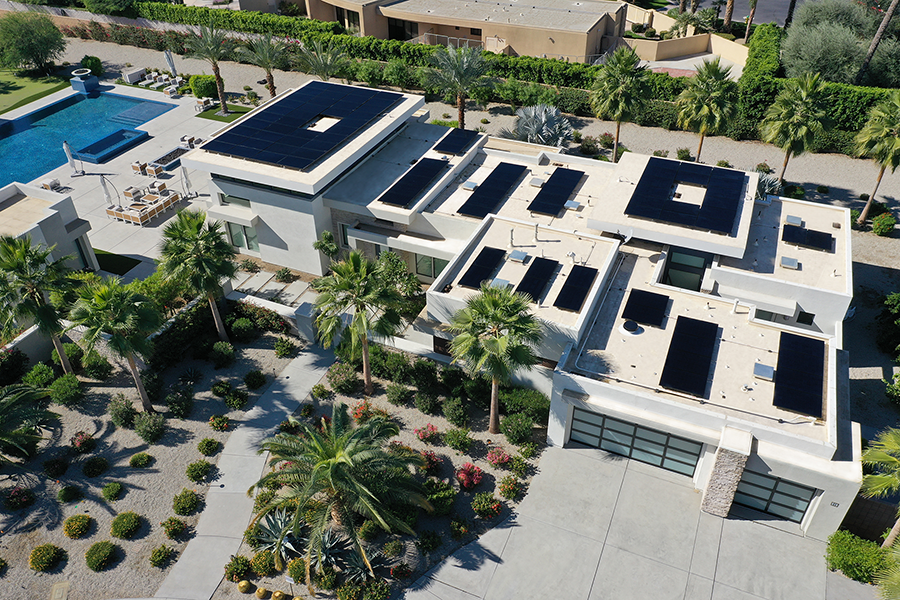 Get a Free Consultation Today!