James had an existing deck that he was looking to enclose. He found us through our manufacturer Mirage. We reached out to get a little more clarification on what he was interested in enclosing his deck with. He was originally interested in doing the Mirage H4800. This is our motorized retractable screens.

Josh went out to James’ home and after discussing everything he was looking for they came to the conclusion on doing the Mirage 3500 large opening doors. This will give him the diversity he was looking for by having them open when he likes and closing them on the seasons, he needs them. So, each opening is a Mirage 3500 except the stairs. We installed a fixed screen on one side of the opening just to allow the opening to be large enough for the doorway.

Once completed he was so happy with the turn out. This option gave him everything he was looking for. Keeping out the bugs along with having the ability to open the deck up whenever desired. 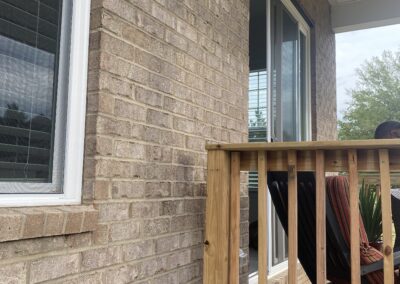 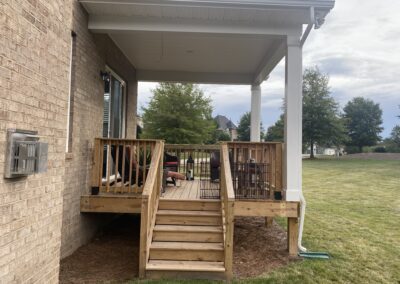 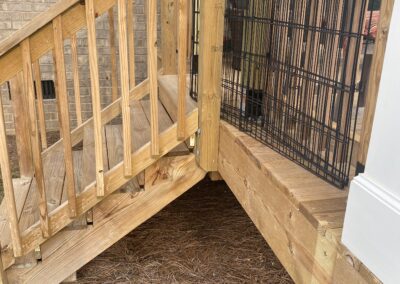 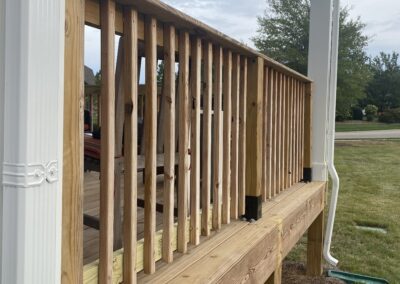 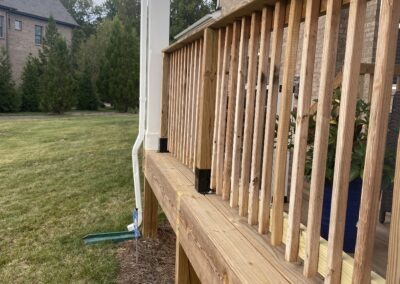 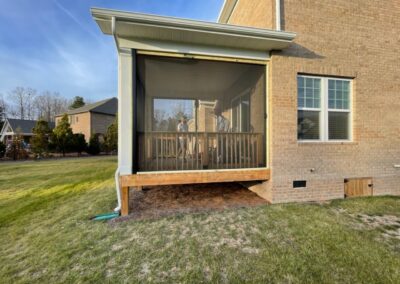 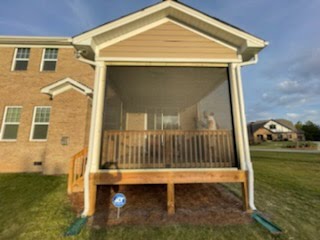 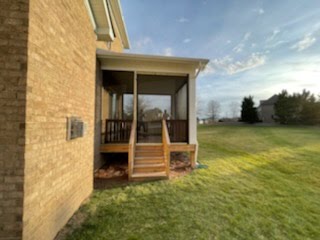